This is an unusual example of a Backcourt Violation. Once a player establishes position in his frontcourt, he cannot move into his backcourt, nor may he pass the ball to a teammate positioned in the backcourt. On this play, the player in the red uniform makes the steal in his new frontcourt, but he then immediately passes the ball to a teammate who is positioned in his backcourt. Since the player who intercepted the pass established POSITIVE POSITION in the frontcourt BEFORE he passed the ball, his pass to his teammate in the backcourt causes a backcourt violation. 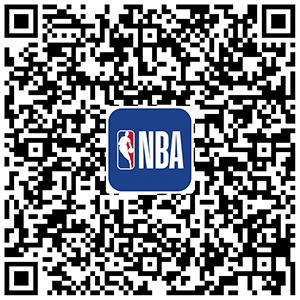